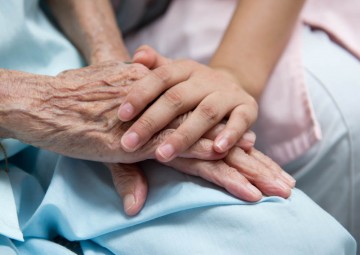 A recent study has highlighted the potential importance of Vitamin E for dementia sufferers, suggesting that it could help to slow the rate of decline.

Featuring in the latest edition of the JAMA (The Journal of the American Medical Association) journal, the findings were yielded from a study in which 613 people were given either a daily dose of vitamin E, memantine, a combination of both or a placebo; their ability to carry out a number of everyday tasks was then measured over the space of two years.

After the results were analysed, those on higher doses of the vitamin were found to need less help from carers and were also able to carry out everyday tasks for longer. There was also a 19 percent reduction in the annual rate of decline of those taking vitamin E – findings which perhaps indicate a step forward in terms of successful treatment within dementia nursing care home settings in Abingdon, as well as in other areas across the country. 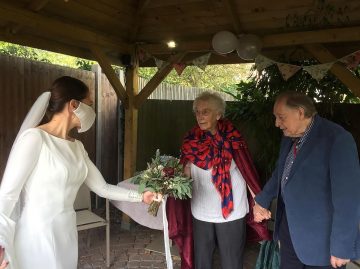 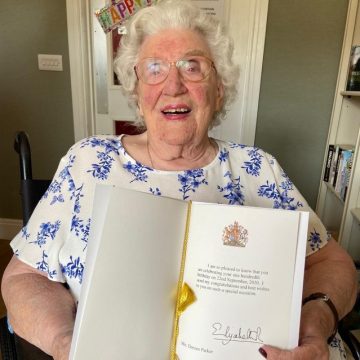 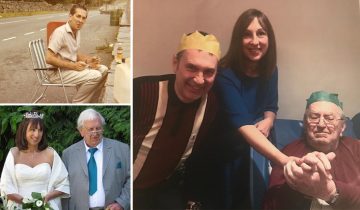 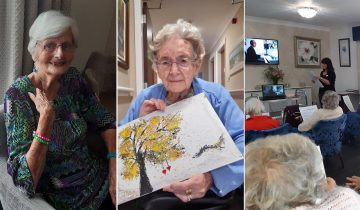