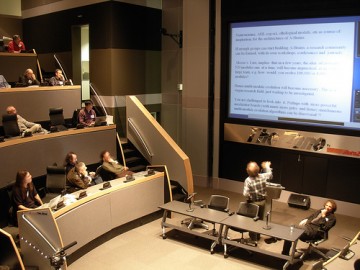 Exercise has been uncovered as an effective method in the prevention of developing dementia, an interesting development which comes from a longitudinal study.

The study amazed staff researchers at Cardiff University, with the Welsh institution first beginning the study with 2,235 men from Caerphilly back in 1979. While also finding that aspects such as a healthy diet, not smoking, low bodyweight and low alcohol intake had an impact in preventing an illness, the study outlined exercise as the strongest mitigating factor; it shows that people who followed four of these had a 60 per cent decline in dementia.

Those adopting a lifestyle which was in line with four of the factors also showed a 70 per cent decrease in the instances of diabetes, heart disease and strokes.

This is just one of the countless studies which are ongoing into dementia, research which will lead to a better understanding of the causes and, ultimately, work towards developing further treatments for the many living in nursing care facilities across the UK who have the condition.