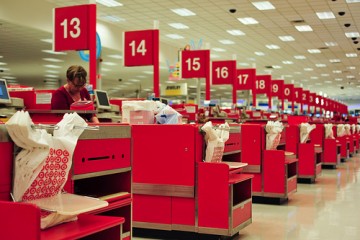 It has been announced that over 190,000 staff in High Street stores are to be trained to identify and deal with the initial signs of dementia as part of a series of new measures to help sufferers continue with their everyday routines.

Under the scheme, employees at companies including Argos, Homebase, Lloyds Bank, Lloyds Pharmacy and Marks and Spencer will all be trained as ‘dementia friends’ to help provide better support for people with the condition.

Health Secretary Jeremy Hunt said that the scheme could help propel the UK towards the status of being recognised as a leading nation in fighting the many forms of dementia, both within private housing as well as for those who are reliant on dementia nursing care.

With the level of dementia sufferers in Britain expected to rocket from the current 800,000 to over 1.7 million by 2051, it is clear that these schemes now have to be implemented quicker than ever to ensure a high quality of life for sufferers is maintained as much as possible. 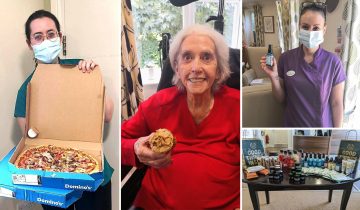 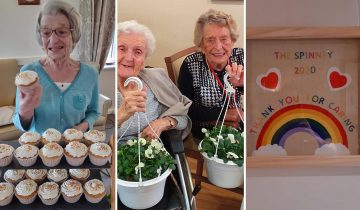 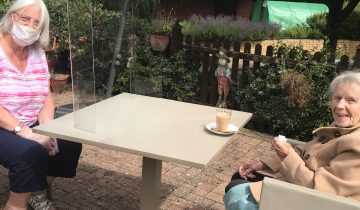 Come Meet Your Loved Ones in New Social Distanced VisitsJune 26, 2020 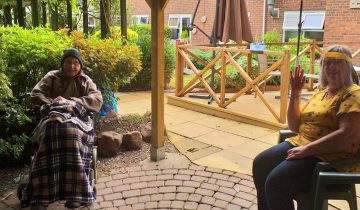 Come Meet Your Loved Ones in New Social Distanced VisitsJune 15, 2020