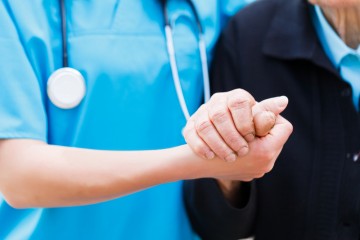 It has been announced that the UK will aim to double its yearly funding for dementia research, with the target figure for 2015 now £132m.

Coming as welcome news for dementia sufferers and their families who rely on nursing care, Prime Minister David Cameron made the announcement ahead of the much-reported G8 dementia summit in London. The funding pledge for 2015 will now increase from the original £66m to £123m, being adjusted for inflation

As part of the G8 Summit, health ministers from all of the nations involved will meet to discuss the best ways to enhance levels of research, with Cameron calling on the further support of industry, charities and the government to help find a cure for the various forms of dementia.

A condition which is yet without a cure, recent estimates have suggested that the number of dementia sufferers around the world could grow from 44m to as high as 135m by 2050 – costing global healthcare billions in the process.

It was also confirmed that a dementia brain scan will soon be available on the NHS at the Imperial Hospital Trust in London, a revolutionary tool which could help to diagnose Alzheimer’s disease by detecting alterations in brain proteins which are symptomatic with sufferers of the condition.

Health Secretary Jeremy Hunt added that there must be a change in focus for dementia care and research in order to secure a sustainable future, saying: “This mustn’t be about paying lip service to dementia, it must be about actually changing things – and the biggest thing we can do is make sure we have a proper diagnosis to people.”

Andy Burnham, Labour’s Shadow Health Secretary, stated the party is committed to providing cross-party research, adding that dementia was one of the biggest challenges the world will face this century.

Following the announcement that the Alzheimer’s Society has pledged to spend £100m on research in the next decade, it is clear that the UK is leading the way in pioneering dementia research across the world. 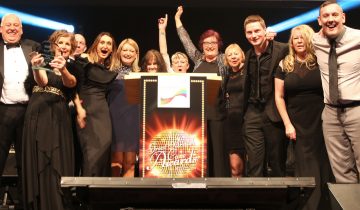 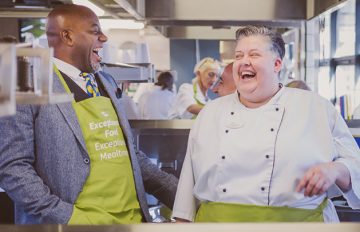 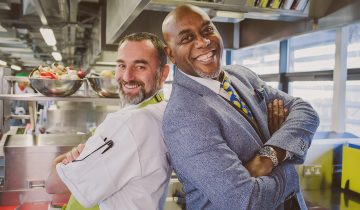 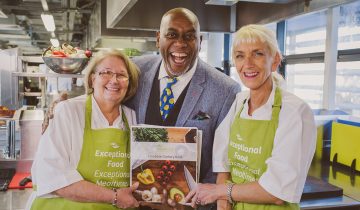